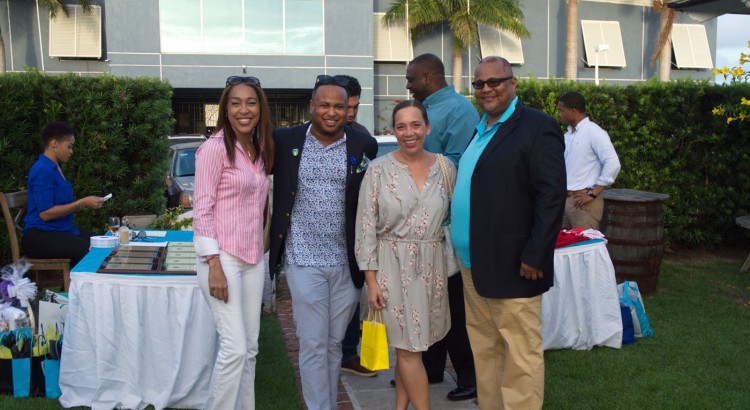 EB President Cathy Ramsingh-Pierre and Treasure Sabrina Sands-Wong were among the officers of various national Sporting Federations who attended a “meet and greet” event hosted by the Bahamas Olympic Committee. The goal of the event was to allow the various Federations to interact with members of the press as well as potential corporate sponsors.