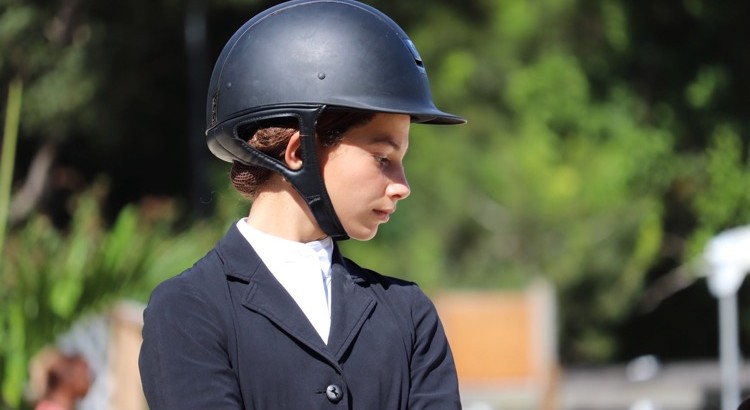 The second horse show of the Equestrian Bahamas 2019-2020 season took place last weekend at Camperdown Equestrian Centre. The show was judged by USEF ‘R’-rated judge Mr. Scott Hofstetter of Ocala, FL. Saturday’s events included equitation classes at all levels (which continued into Sunday due to rain stoppage!) and featured great rides by Mila Sands and Sara Gottberg who were Champions in the Children’s and 15-17 Equitation Divisions respectively, as well as Alexis Neymour who won the Marshall and Sterling Children’s Medal and Elle O’Brien who placed first in the Bahamas Junior Classic Qualifier.

Sunday’s competition featured the first show of this year’s Bahamas Interschool Equestrian League (BIEL) series. BIEL continues to grow and and Sunday’s event was the largest in the three-year history of the series, with seven teams competing for the first time.

The next BIEL competition will be at the Annual Mariposa Holiday Jumper Show, on December 7-8, 2019.