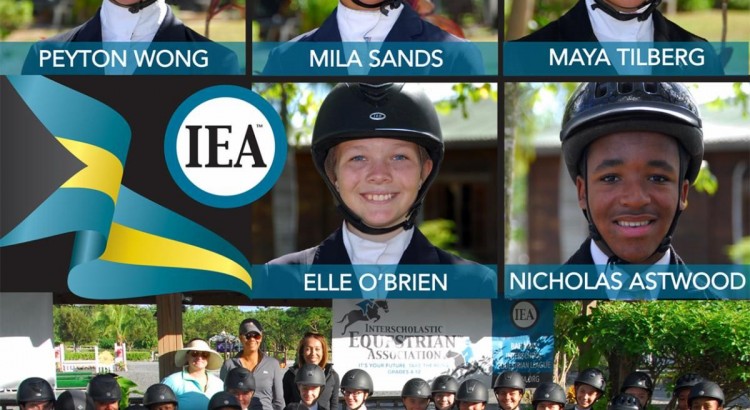 The Interscholastic Equestrian Association (IEA) along with the Bahamas Interschool Equestrian League (BIEL) – a division of Equestrian Bahamas recently held a selection trial in December in the Bahamas to select the top five Bahamian youth riders to compete at the IEA Hunt Seat Regional Finals in Conyers, Georgia on Saturday, February 15, 2020. The invitational competition, which is being held in conjunction with the IEA Zone 4/Region 1 Finals at the Georgia International Horse Park in Conyers, marks the first time in its 18-year history that IEA has invited riders outside of the United States to compete with their riders. IEA is a national equestrian organization for riders in grades 4-12 with more than 14,500 members in 46 states. IEA utilizes a unique draw-based approach to competition whereby riders do not need to own a horse, but rather are given an unfamiliar mount and tack on which they compete with little to no warm-up time or practice.

President of Equestrian Bahamas, Catherine Ramsingh-Pierre, whose son is an alumnus of IEA and rode on the Carriage Hill Farms IEA Team, contacted IEA Co-founder and Executive Director, Roxane Durant over a year-ago to discuss ideas on collaboration between the two organizations. Durant, along with IEA Zone Captain and Zone 4 Administrator, Simon Towns, traveled to Nassau in December to help conduct the Selection Trials and to learn more about the unique BIEL program. Durant and Towns, along with other IEA personnel, will be attending the International Invitational in Conyers this weekend.

“Equestrian Bahamas is excited that our high school equestrian athletes have been granted this tremendous opportunity to compete in the IEA International Invitational. As Bahamians we consider it an honor to be the first country outside the U.S. to be invited to participate in IEA competition,” stated Ramsingh-Pierre. “Hopefully this is just the first step in a long-lived partnership!”

“We are thrilled to be able to have this opportunity to expand outside of our U.S. boundaries and to witness the enthusiasm and talent of these young riders in the Bahamas,” stated Durant. “IEA has always been open to the idea of expanding our programs to include other countries and we look forward to hosting BIEL riders this week in Georgia.”

The following top five riders in grades 9-12 from the Bahamas have been selected to participate as a team in the first ever IEA International: 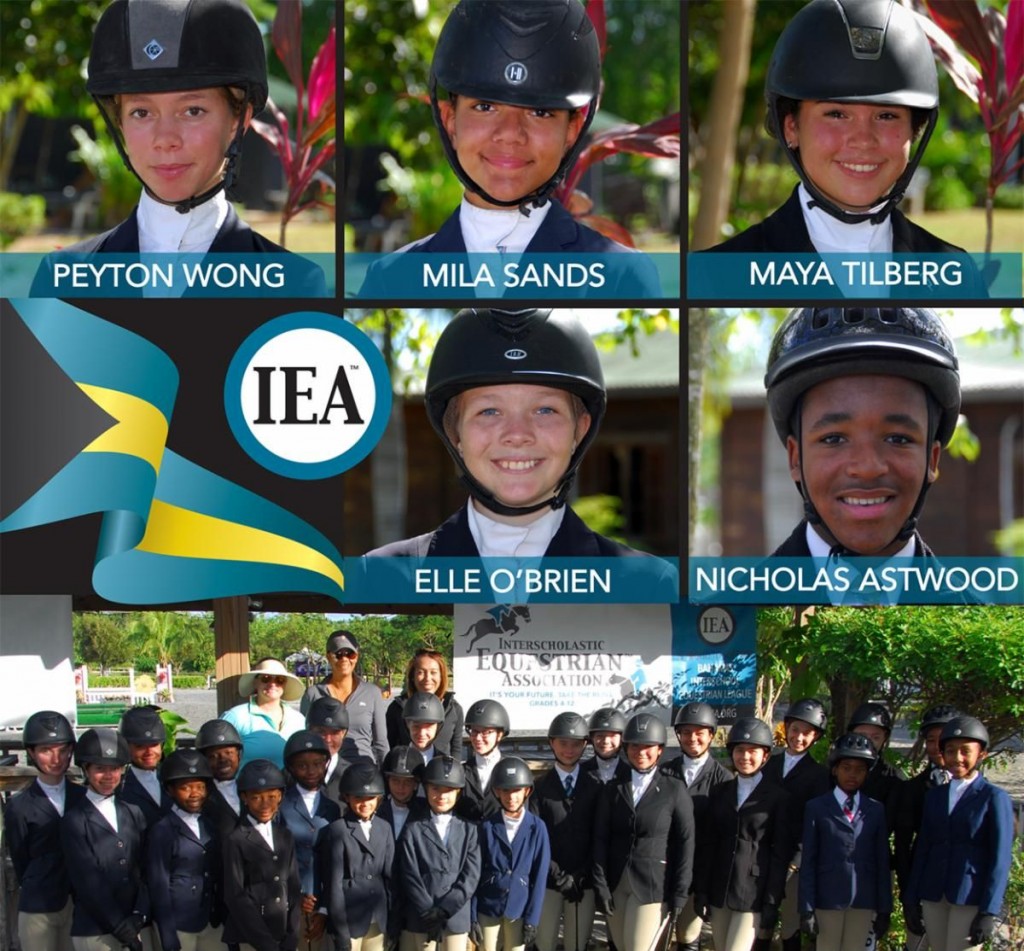